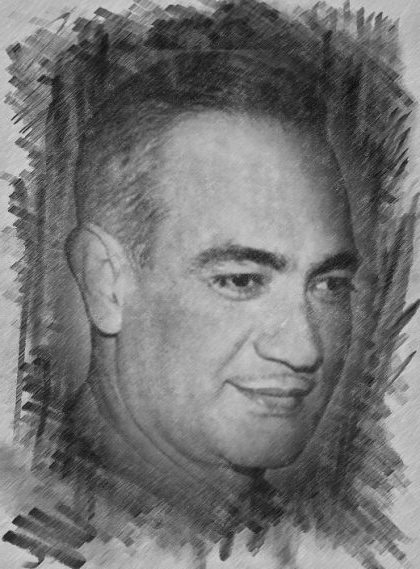 Composed by OP Nayyar and sung by his friend CH Atma, this song was released in 1945 and went on to become a hit.  OP Nayyar, who was about 18 when the song was recorded says that HMV offered to pay him either royalties on the sales of the record or a one-time payment.  Royalties were to be paid starting a year after the release of the record.  Considering this a case of a bird in the hand being worth two in the bush,  OP Nayyar opted for a one-time payment of Rs 20 per song and was duly paid Rs 40 for the 78.  The other song “Kaun nagar tera door thikana” has been forgotten.

A peg of whiskey cost 6 annas in Lahore in the 1940s. (16 annas made a rupee).  The whiskey came with free peanuts and OP Nayyar enjoyed his whiskeys for a month at his favorite restaurant in Lahore.  CH Atma opted for royalties and OP Nayyar estimates that CH Atma made Lakhs in royalties!

The lyrics for this song were written by Mrs Saroj Nayyar, OP Nayyar’s wife.  Whenever this song played on the radio, my dad would mention that CH Atma was a radio officer in an airline and was a student of my dad’s uncle – Prof MV Kini, a legend in his own right.  Manek Premchand in his book “Yesterday’s Melodies Today’s Memories” does mention that CH Atma was a student at St Xaviers and started working as a radio officer for Himalayan Airways. My grand uncle is no more but I checked with my cousin Bakin and he confirms that CH Atma was indeed his student.

The song was rerecorded in Geeta Dutt’s voice in 1955 for Guru Dutt’s “Mr & Mrs 55”.   Lyrics penned by Saroj Nayyar, set to tune  by her husband OP Nayyar, sung by Geeta Dutt for her husband Guru Dutt’s movie!  Years later, RD Burman parodied this song in the movie Angoor, released in 1982.  Sapan Chakraborthy provided the voice for Deven Verma while an unknown frog “croaked” to sound effects recorded by RD’s team.  Angoor itself derived its inspiration from Shakespeare’s “Comedy of Errors”. 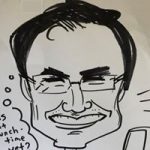 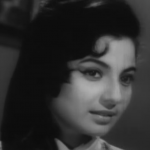 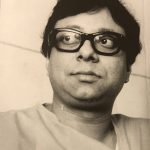 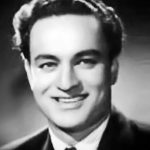 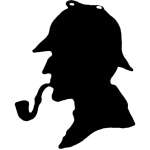 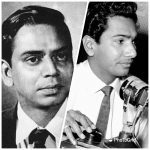